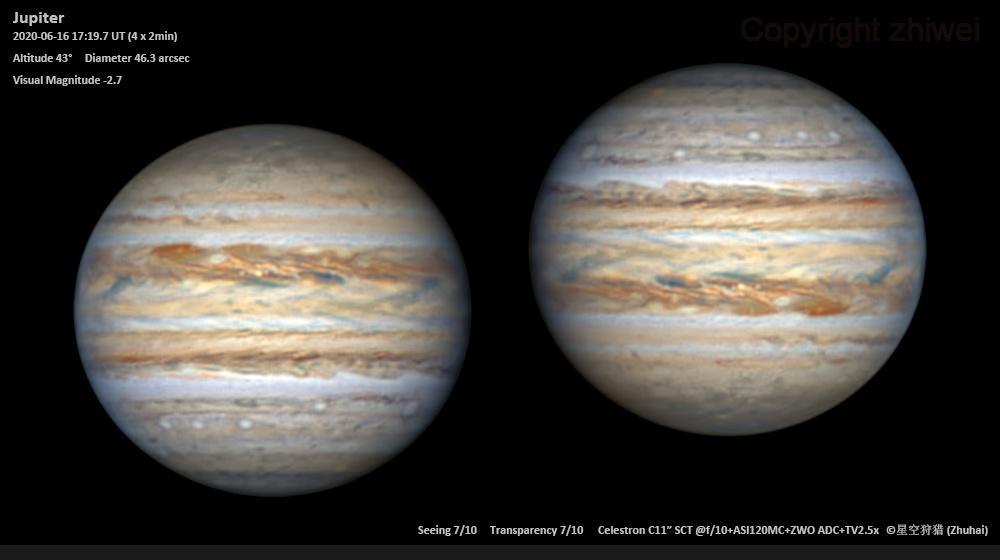 This image was shot by Zhou Zhiwei with Optolong UV/IR Cut 1.25"

Jupiter is the fifth planet form the Sun and the largest in the Solar System. It is a gas giant with a mass more than two and a half times that of all the other planets in the Solare System combined, but slightly less than one-thousand the mass of the Sun. Jupiter is the third brightes natural object in the Earth's night sky after the Moon and Venus. People have been observing it since prehistric times; it was named after the Roman god Jupiter, the king of the gods.

Jupiter is primarily composed of hydrogen, but helium constitutes one-quarter of its mass and one-tenth of its volume. It likely has a rocky core of heavier elements, but, like the other giant planets, Jupiter lacks a well-defined dolid surface. The ongoing ontraction of its interior generates heat greater than the amount received from the Sun. Because of its rapid rotation, the planet's shape is an oblate spherod; it has slight but noticeable bulge around the equator. The outer atmosphere is visible segregated into several bands at different latitudes, with turbulence and storms along their interacting boundaries. A prominent result of this is the Great Red Spot, a giant storm known to have existed since at least hte 17th. century when telescopes first saw it. 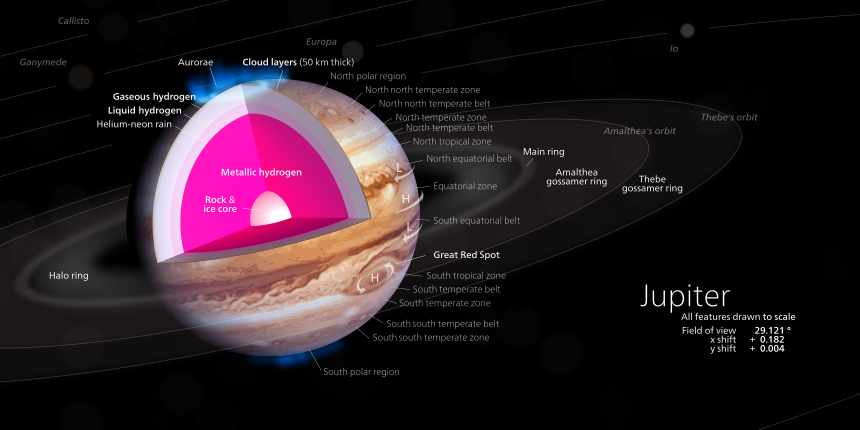 Thanks to the Hubble Space Telescope, we can keep tabs on the gas giant without leaving Earth's orbit.

Even people who don't follow astronomy closely know that Jupiter is a big ball of gals with a visully stunning and ever-changing atmosphere. Most of what's visible in the upper atmosphere is ammonia. Dard bands in Jupiter's atmosphere are called belts, while lighter bands are called zones. The zones are colder than the belts and are associated with up wellings.  Belts are decending gas. The lighter colour of the zones is because of ammonia ice, while the cause of the darker belts is certain.

This image is from OPAL (NASA's Outer Planet Atmospheres Legacy) 2015 and gives us a different look at Jupiter. It shows a rare wave structure just north of the equatorial  region. Image Credit: By ESA/Hubble, CC BY 4.0 UV/IR Cut filter is designed for ultraviolet and infrared wavelength blocking to improve sharpness of the image as most of the optics are designed for visible spectrum, because it's very diffcult to creat a lens with the same focal point for the visible and IR spectrum.

It is used on a digital camera and the video, which do not have an IR protection filter toward an image sensor or were remodeled. This is important because unfiltered CCD and CMOS sensors are extremely susceptible to UV and IR rays just outside the visible spectrum that can have a very negative impact on image quality.

RGB filters are designed for maximum contrast and with extremely high gradients for clear differentiation of colors. The RGB filters divide the spectrum into its components Green, Blue and Luminance.

Here is the spectrum for reference.

How to read the chart?

▲The horizontal axis is the Wavelength in Nanometers(nm).

▲The vertical axis is transmission in %. 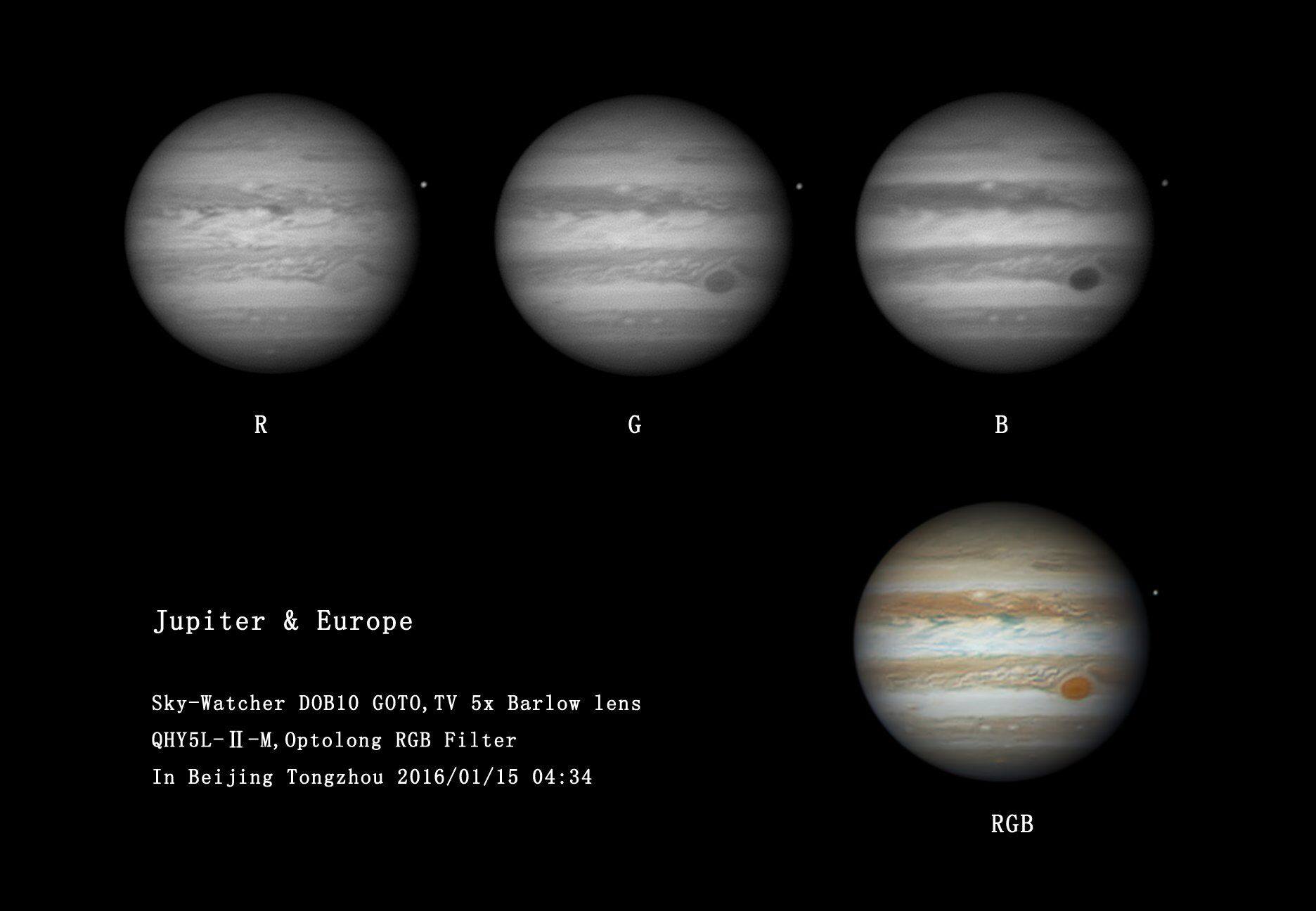 Here is another shot of Jupiter before opposition. Met very good seeing. 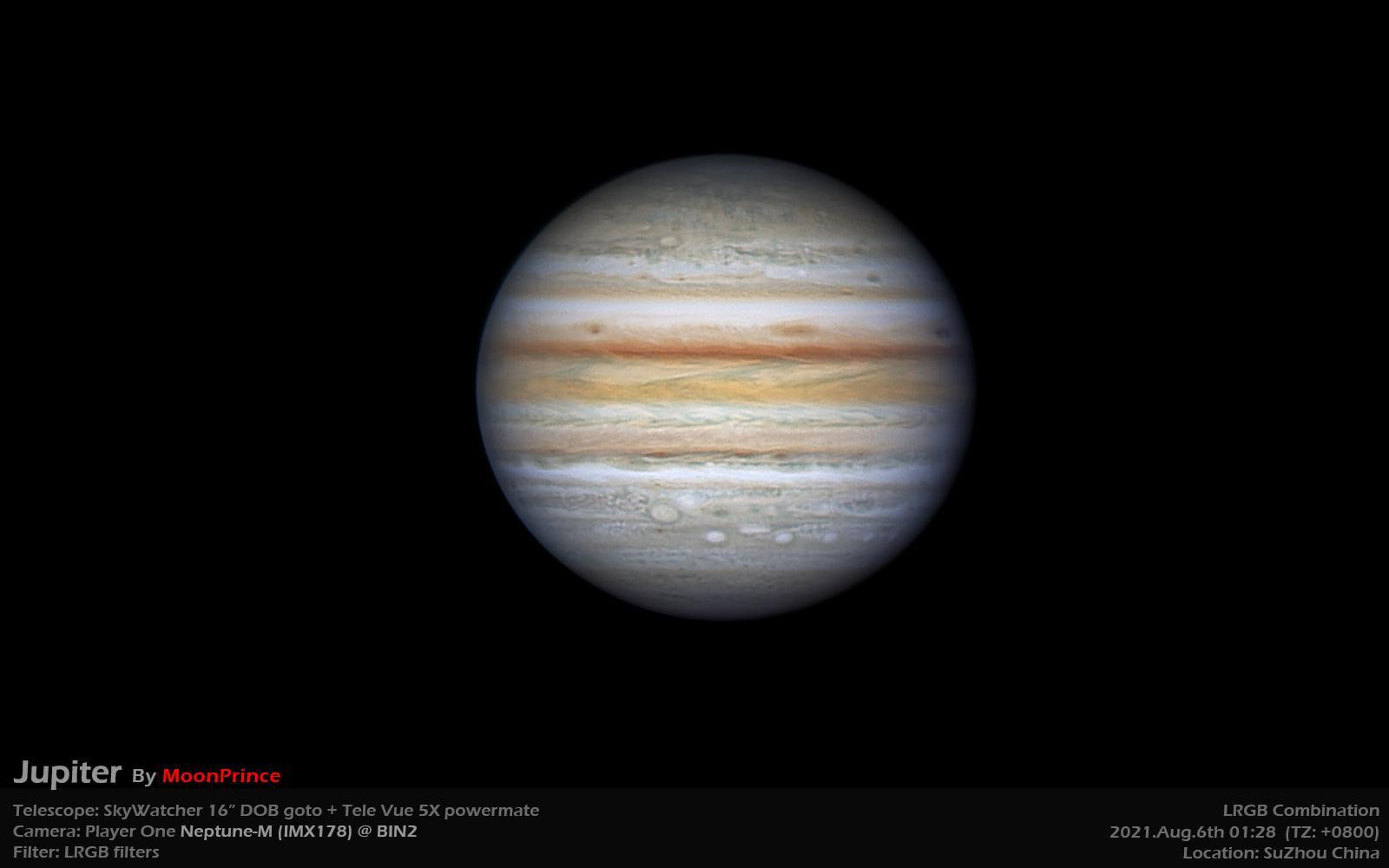 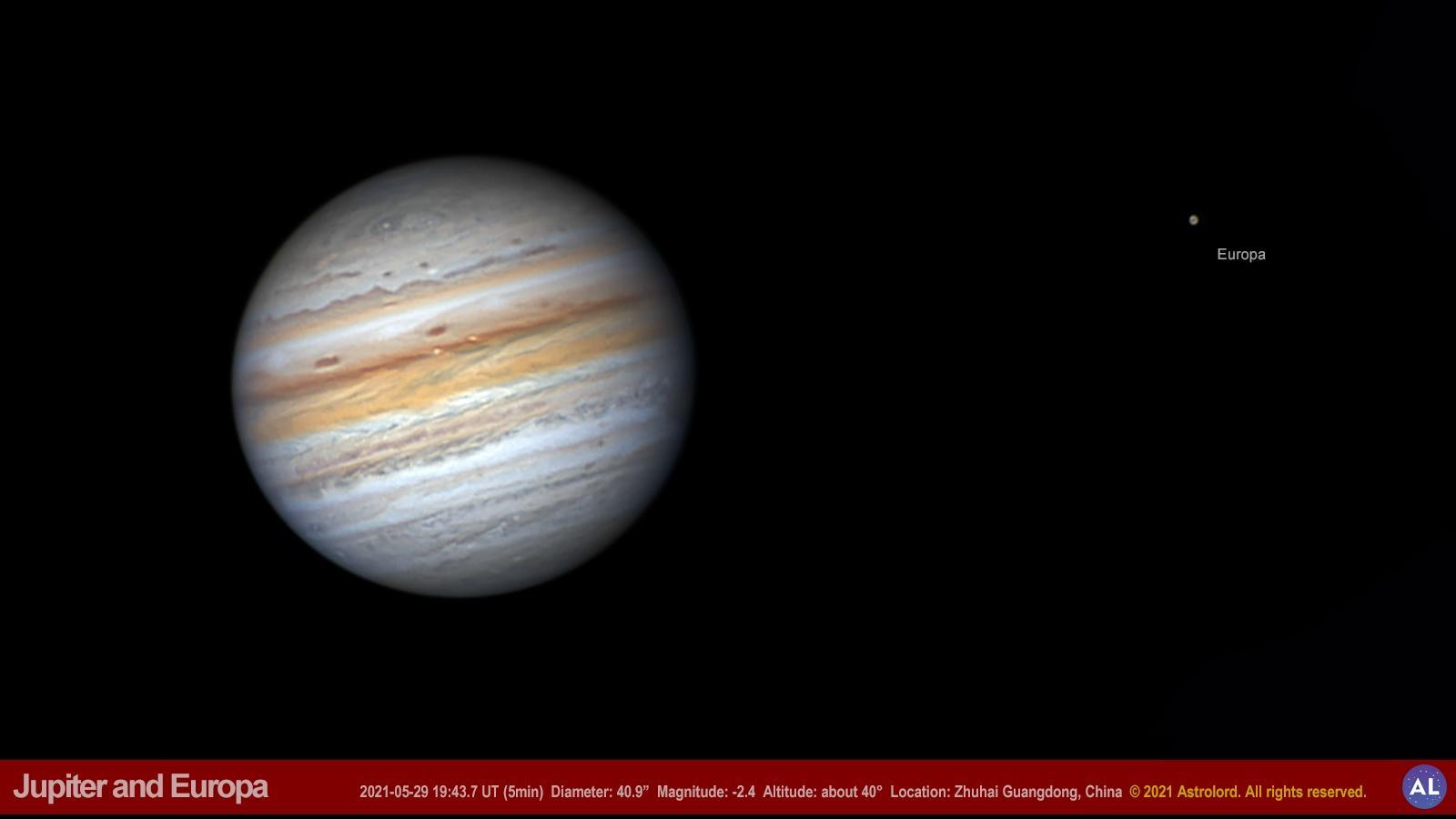 The first part of the above information are from Wikipedia and UNIVERSE TODAY. Thanks!

●About color: due to the influence of ambient light, color difference of the display and flash photography, the color of the product may have some color difference. Detailed color is in accordana with the final product.

●About coating: the interference filter will show different colors under different light, which is a normal phenomenon. Please refer to the material object.

●About the style: in order to improve the product, the change of design/appearance/parameters has not been updated in time. Please see the subject produce.

●About the description: the series of this product have the same material, technology and design, different sizes only, please note.