Here are the RAW FITS frames if anyone wants to check them out. Or have a go with the data. https://drive.google.com/.../1xUt4WcFr6nauSqLcLlVieTu6QbD... 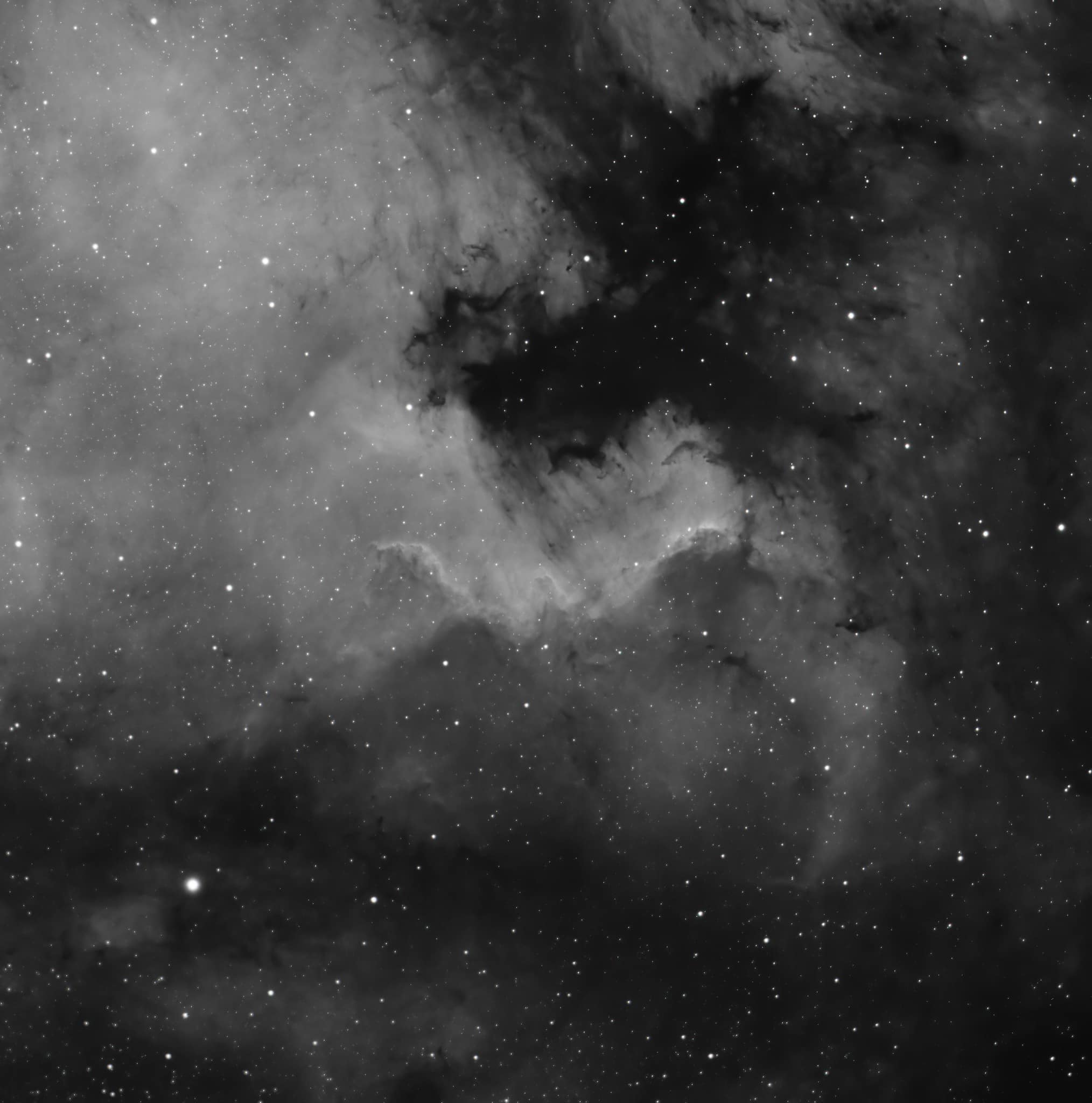 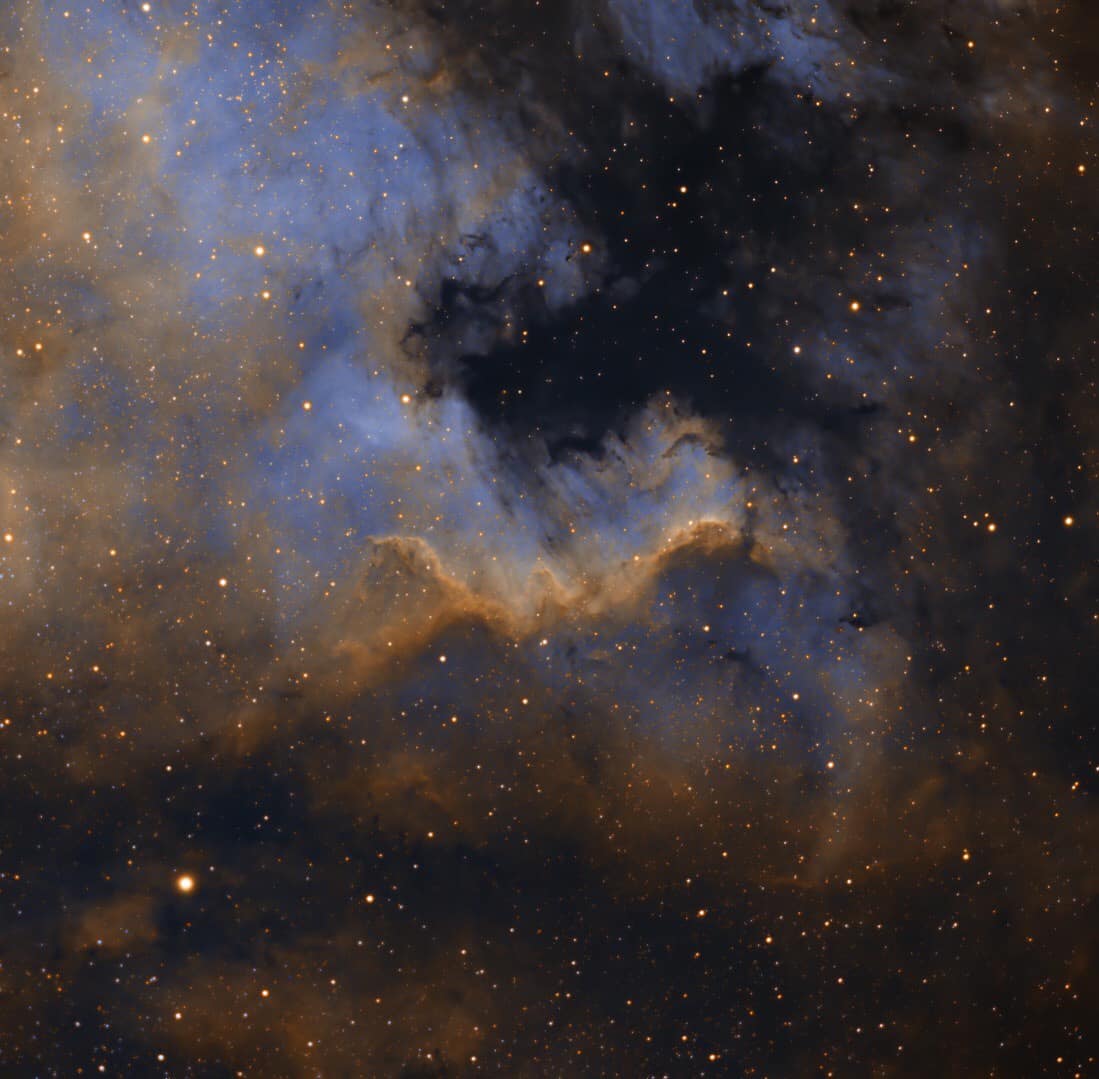 Elephant Trunk (IC396) in the SHO Palette. I normally get rid of the green, but I really like how the green transitions in the colors. Imaged with the new StarField Optics Géar 80 (0.8x reducer at a FL of 384mm and a Focal Ratio of f4.8 ), a ZWO ASI2600mm-pro, Optolong 3nm NB filter set, on the ZWO AM5 mount. ASIair Plus was used for image capture.

Calibrated/Stacked in Astro Pixel Processor and processed in PixInSight. 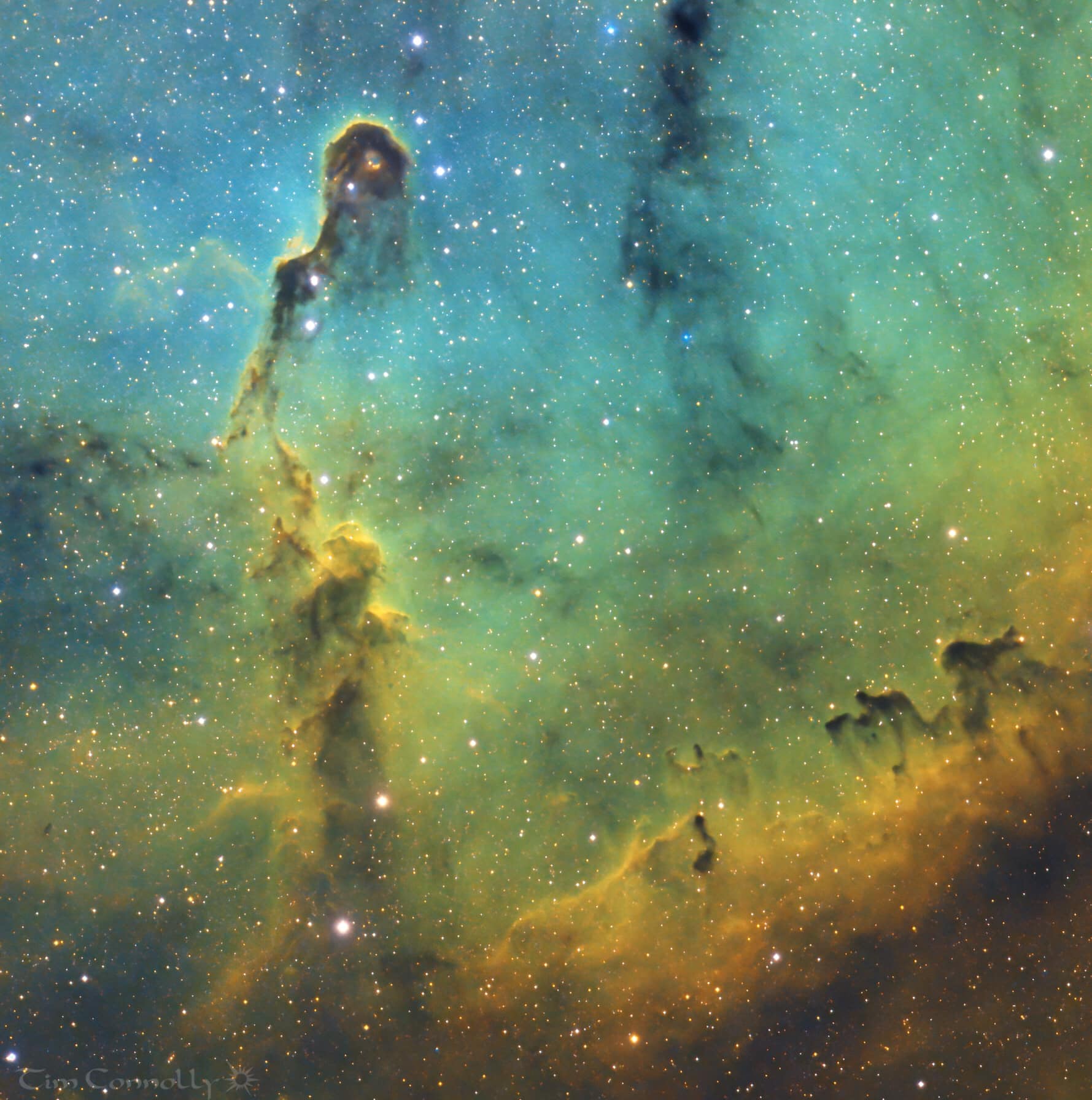 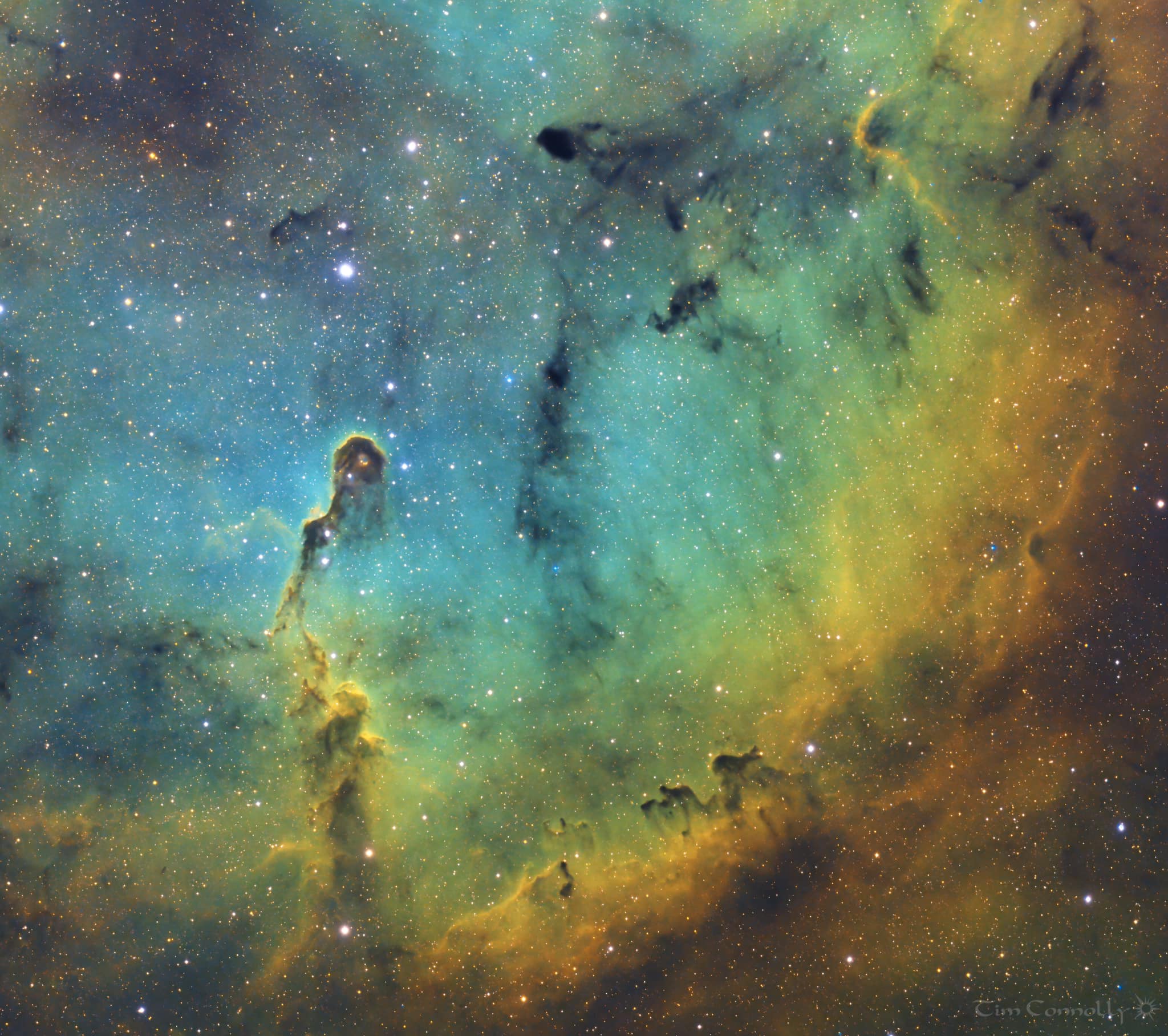 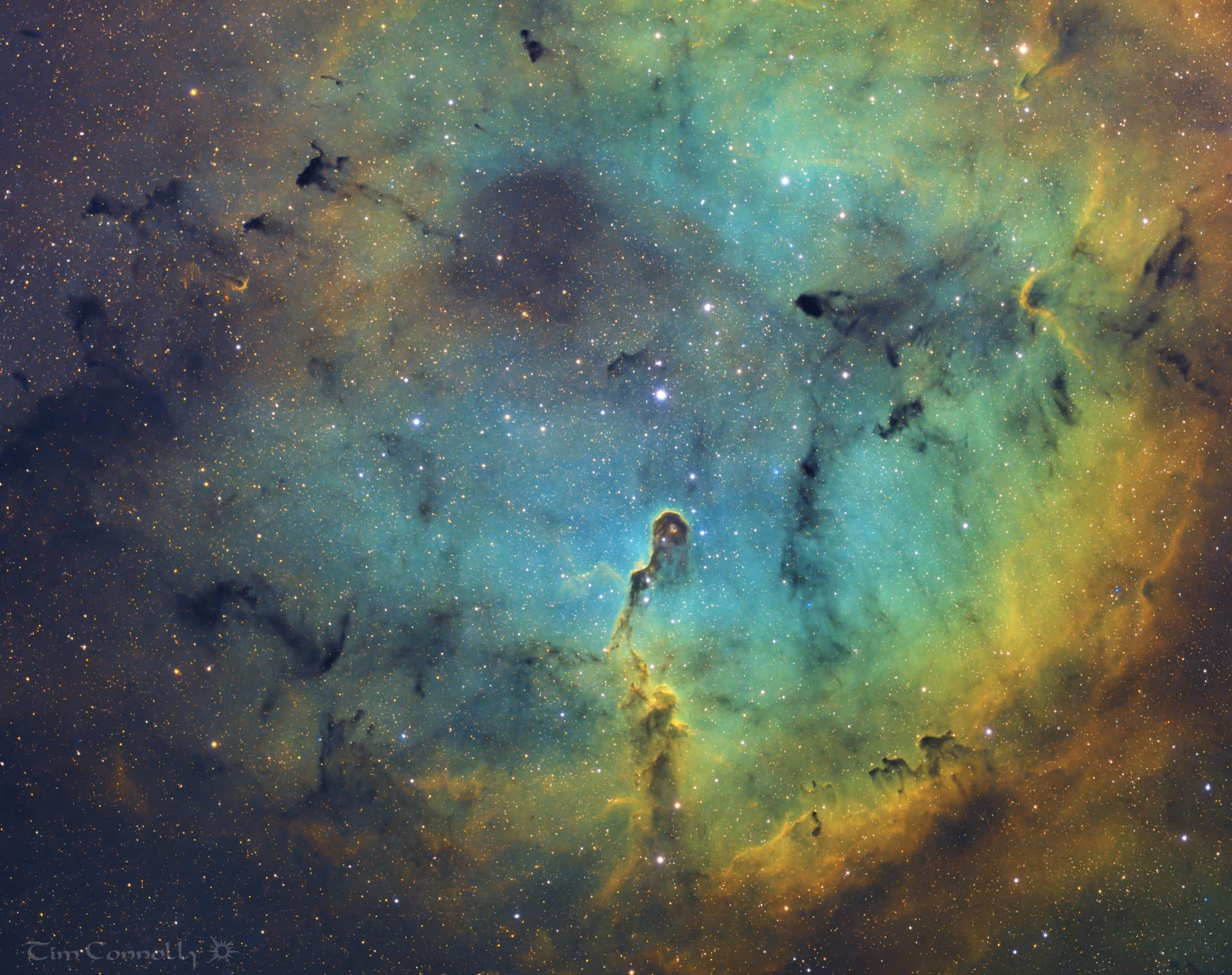 Some more imaging with the ZWO AM5. The mount has been proven to me as reliable and consistent in the 0.6” to 0.7” total RMS. Stars are perfectly round when zoomed in on the screen. I included a picture of me standing next to the AM5, Carbon Fiber Tripod with the legs fully extended and with the StarField Optics Gèar 80 on it for a size comparison. I am 173cm tall (5’8”). I am also using the Pier Extensions with two blocks. Enjoy the processed image of M101.

ZWO AM5 and ASIair Plus 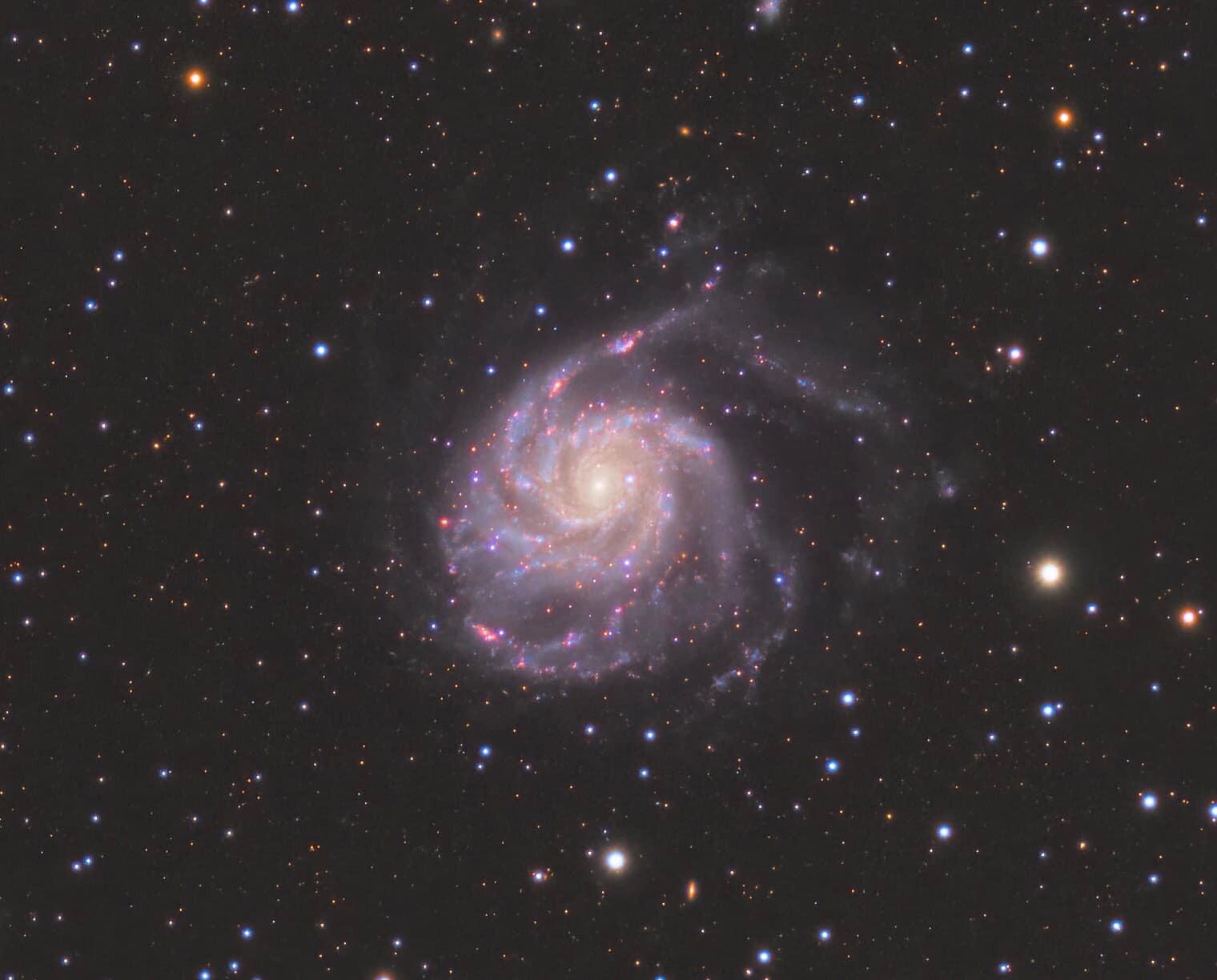 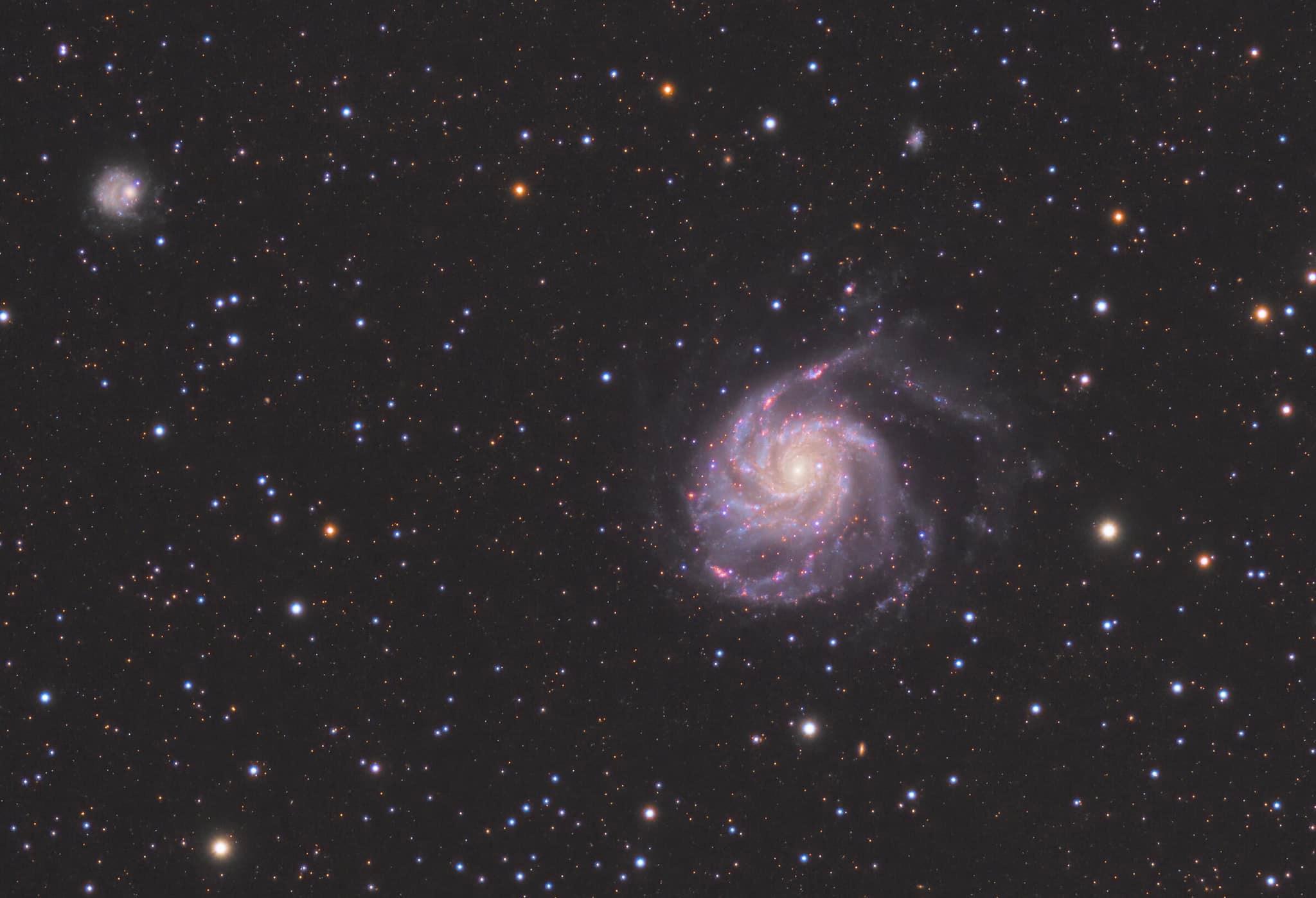