My name is José Jiménez, I was born in Spain in 1962, and I currently live in a small village in the province of Girona, near the border with France, in the Alt Empordà region.

Professionally I work as Business Development Manager in a multinational company focused on Telecommunications.

My beginnings in the world of Astronomy go back to my youth in the 80s when I started to photograph the sky, and little by little, thanks to the digital photography revolution, I was able to develop and expand my passion for Astrophotography. 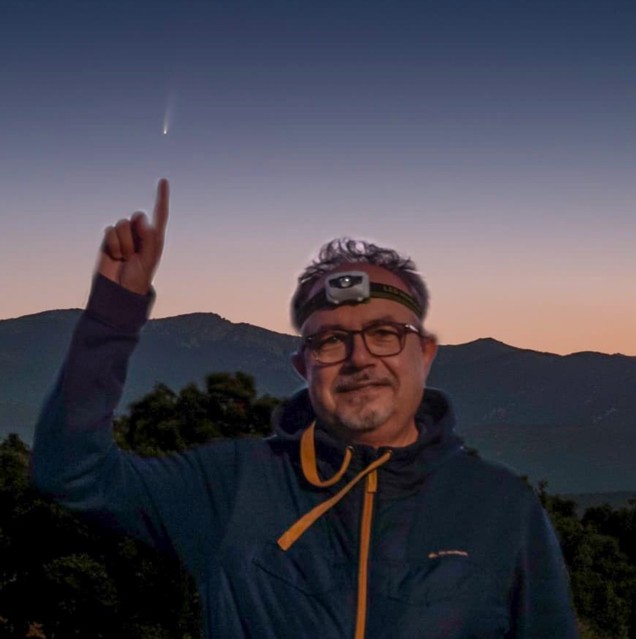 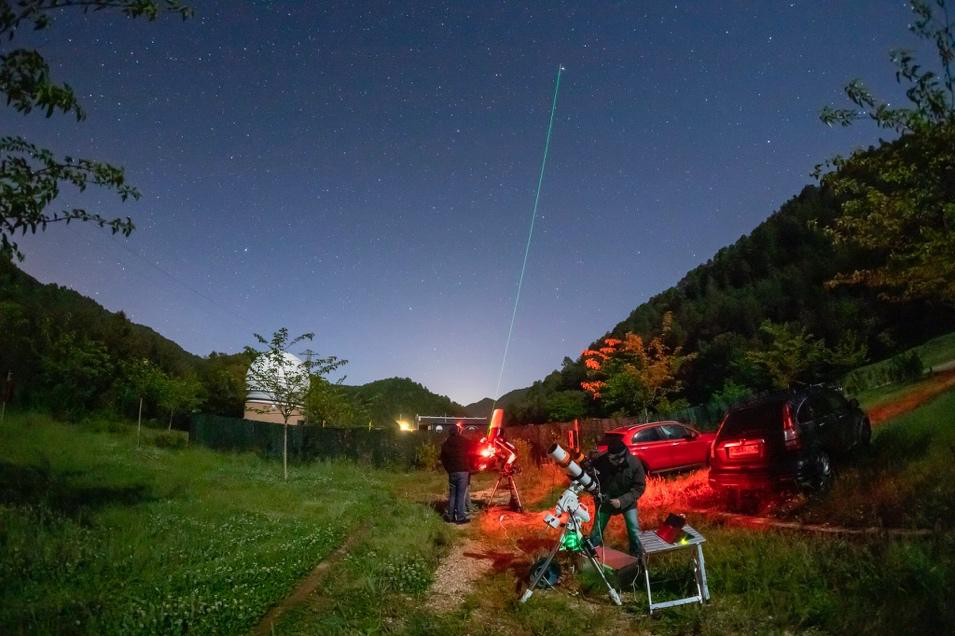 I do not have a fixed location to work, but fortunately, in my area and within a few km, we can enjoy skies free of light pollution. This pollution concerns us so much today and against which we fight, collaborating with organizations and projects and giving talks and workshops to raise awareness of the danger it represents for the observation and enjoyment of the night sky. 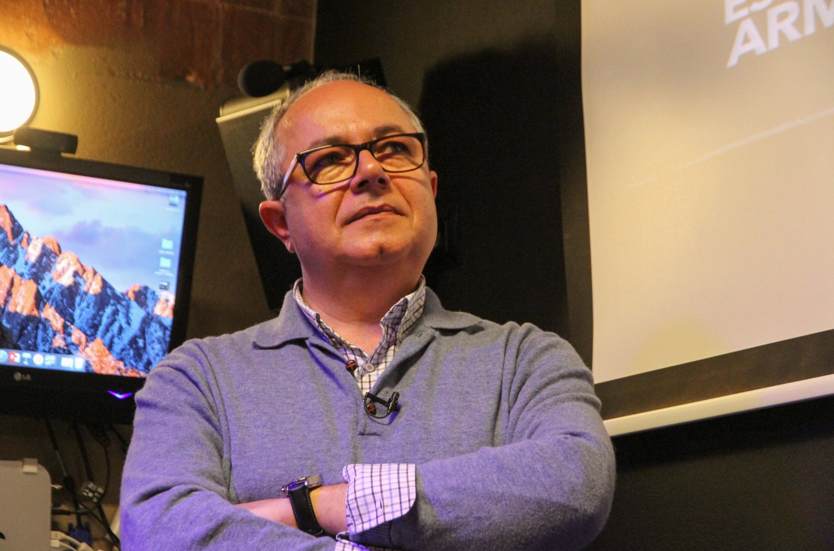 Over the years, I have had many astronomical pieces of equipment: optical tubes of almost all types, DSLR cameras, CCD, CMOS, etc. ...

Currently, I work with refractor tubes (mainly Askar brand), with ZWO mono and color cameras, and with the magnificent Optolong filters, which for me are the best value for money, and I can assure you that I have tried many of them ; 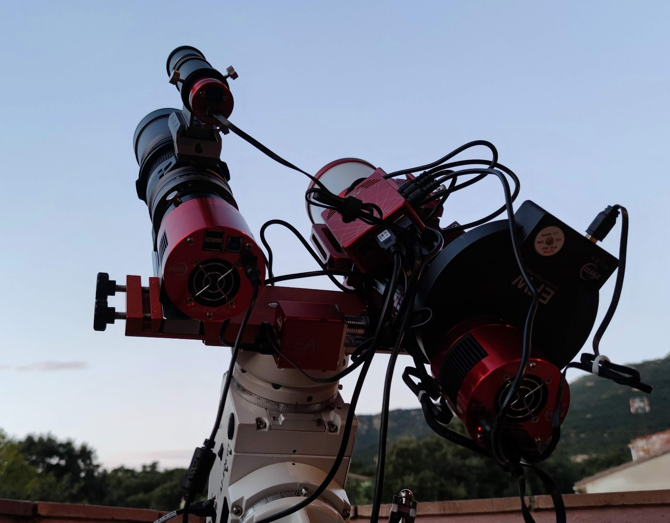 My love for astrophotography has allowed me to enjoy what I consider the best night sky in the world on the beautiful island of La Palma, where the largest optical observatory in the world is located, the Gran Telescopio de Canarias. 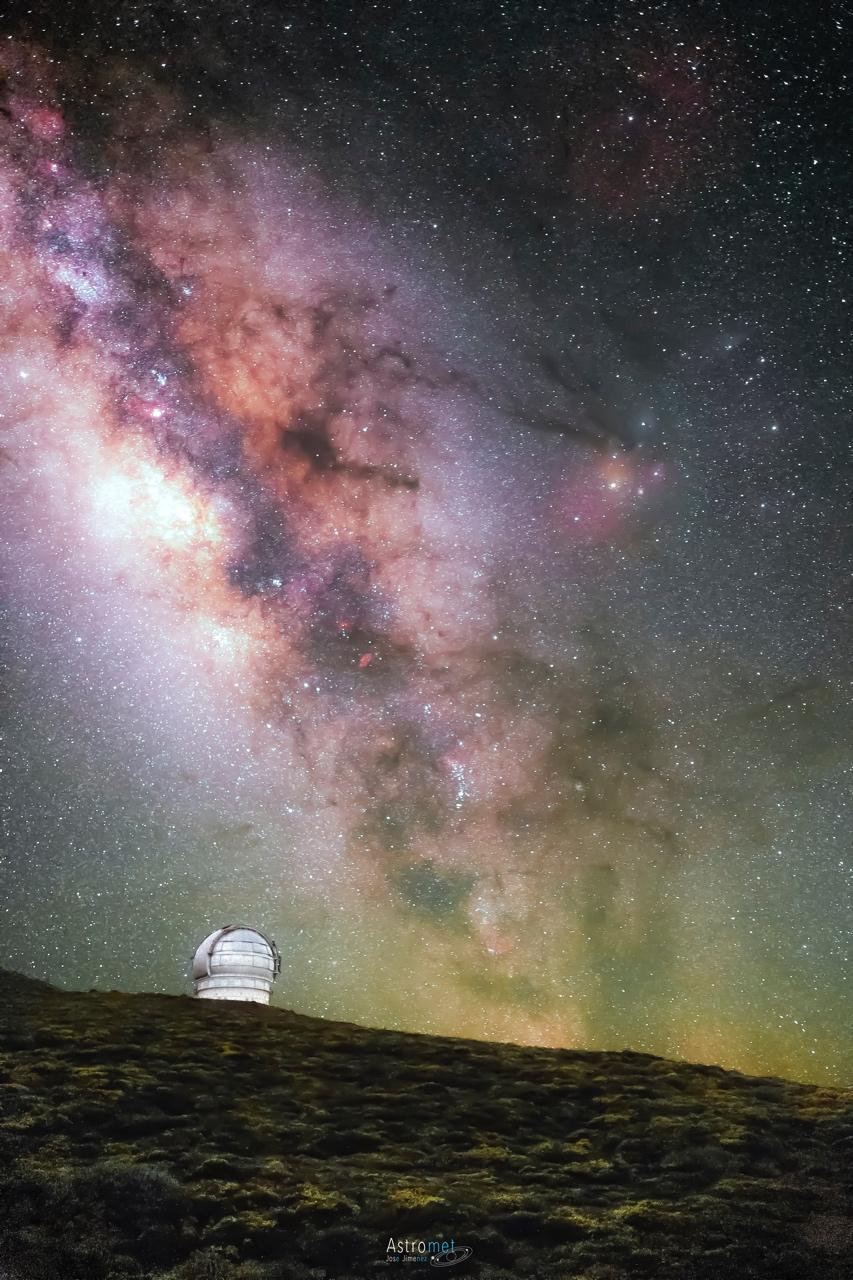 On this beautiful island, I was able to test the benefits of the Optolong L-Pro filter, used with my Canon 6D in all these panoramas, and I also made my first Timelapse titled "La Palma - an island near the stars."

My work has been published in many specialized magazines throughout these years, and my photographs have been chosen several times for APOD (Astronomy Picture of the Day).

But undoubtedly, one of the awards that made me more excited was the 1st prize in the 1st Optolong Deep-Sky Astrophotography Contest of 2018 with my photograph - IC410 in Auriga. Thanks to the Optolong filters, I have been able to carry out works such as these: As my friend and astrophotographer Vicen Peris says in his book "Photographing the Invisible" (The Aesthetics of Astrophotography: Naturalistic Art in the 21st Century):

"There is nothing more poetic and exciting than feeling the colors of the universe coming out of the bosom of a galaxy."

In my series "Reasonable Likenesses", I explore the beauty and coincidences of art and astrophotography: 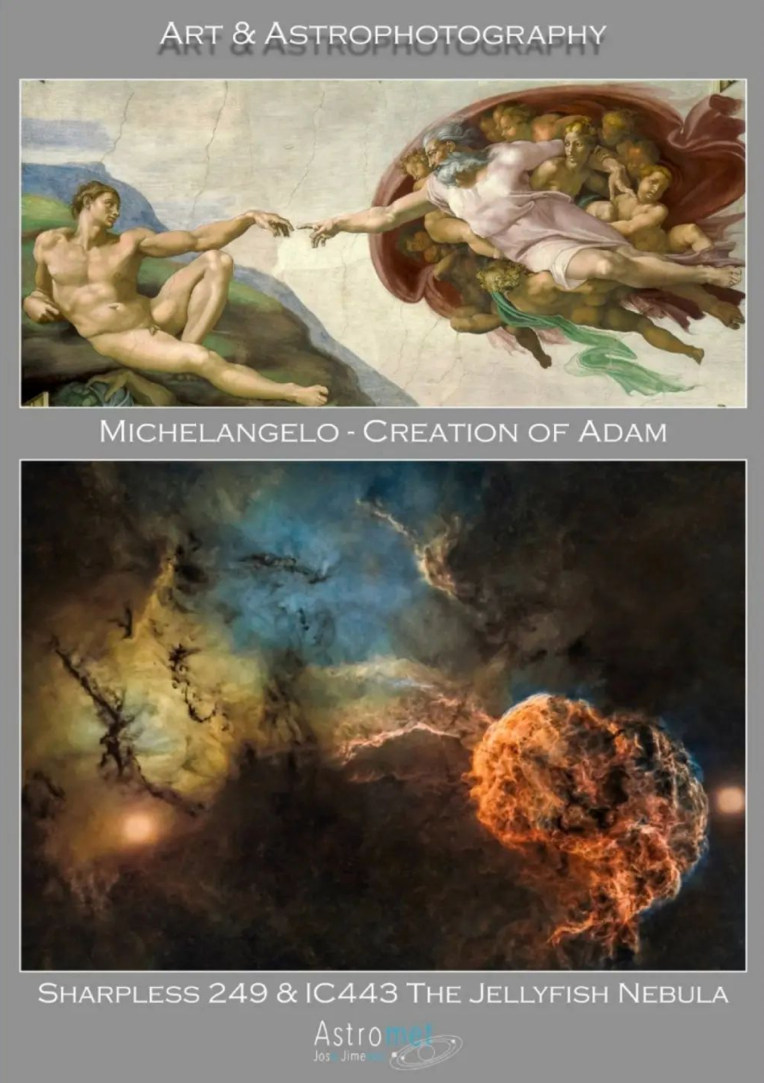 Thank you for your attention; greetings, and may you have clear skies!!!