IC 1805 is a very large zone of ionized hydrogen in association with several open star clusters and its distance is estimated to be about 7500 light years from the solar system. Its main feature is the presence of two large areas apparently empty but in reality rich in ionized oxygen, of different sizes, which make the nebula similar to a "heart". Inside there is a system of small, poorly concentrated open clusters, responsible for the ionization of the nebula. The most notable of these is Melotte 15, which contains some stars about 50 times as massive as the Sun, plus others smaller and a microquasar ejected millions of years ago. This and the nearby IC 1848 form a large cloud complex known as the W3 / W4 / W5 or "Heart and Soul" complex; the "heart" is IC 1805, while the "soul" is represented by IC 1848. Near the nebula there are multiple episodes of star formation and through the images obtained in the H-α an expanding superbubble formed was discovered from ionized hydrogen of the extension of 1200 pc and emerging from the galactic plane, whose age, of about 10-20 million years, is an indicator of the fact that it originated as a result of the action of the stellar wind of a first generation of massive stars.
San Pietro in Bevagna - Italy - SQM 20.5 - 26-27 October 2022
Light 60x60s  - 10° Filter Optolong Astronomy Filter L-Pro
Light 66x600s -10° Filter Optolong Astronomy Filter L-Ultimate
21 DARK 21 FLAT 15 DARK FLAT
Tecnosky 70 OWL FPL 55 + Primalucelab Sestosenso 2
Omegon veTEC 571 C Color
IOptron HEM27
Pegasus Astro Pocket Powerbox Advance
Pixinsight + NINA + PHD2 + Photoshop 22
High Definition https://www.astrobin.com/imap1i/

This image was chosen by Astronomy.com  as an Astronomical Picture of The Day (APOD) on 10th November 2022! 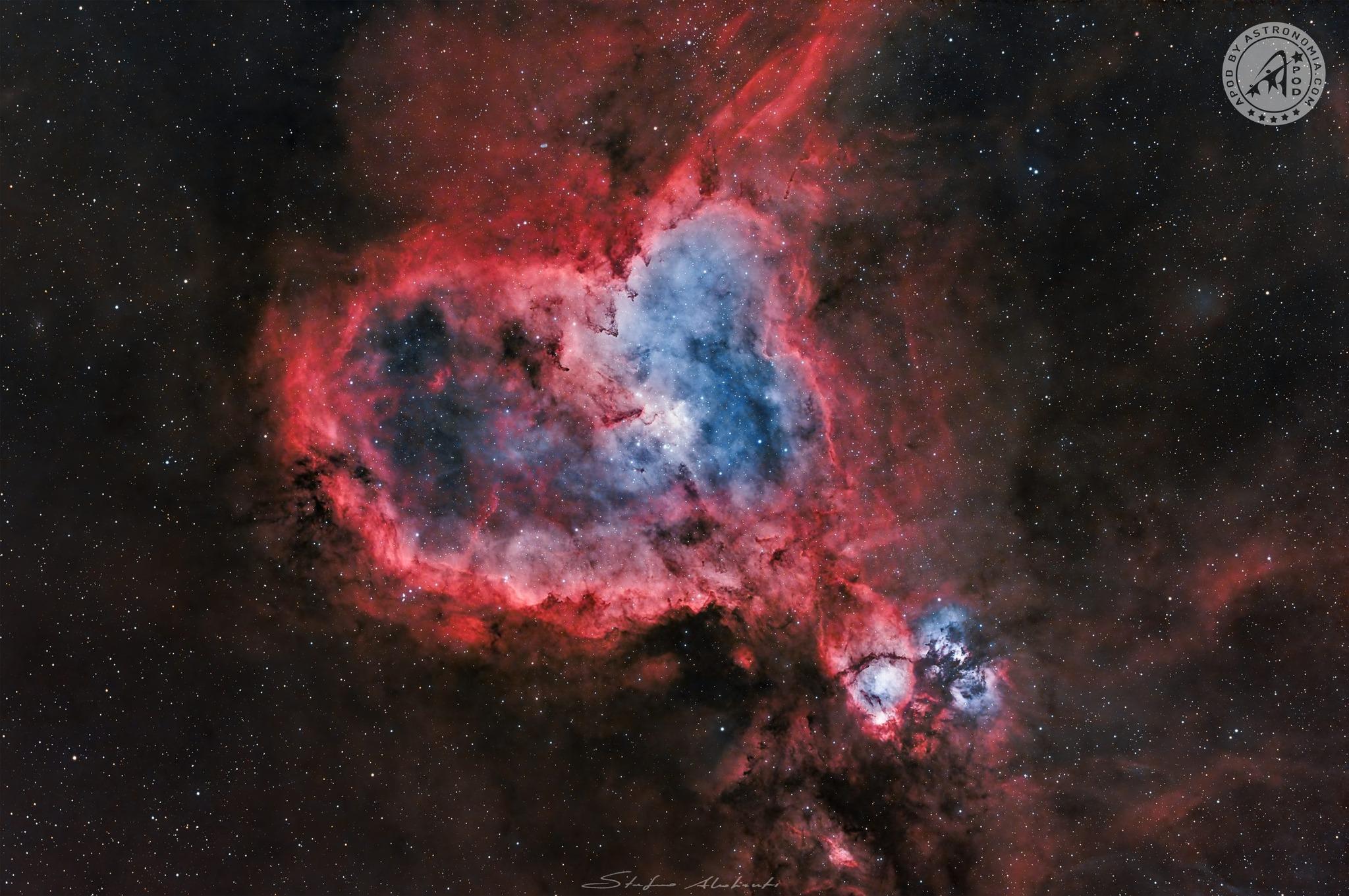